Cigar boxes are a classic “gentleman” juggling-style prop. They are made of wood and generally decorated in bright colours and have felt or grip tape around the edges and sides to provide friction to aid tricks. They are not the most common juggling prop but modern day manipulators are still developing the art and pushing boundaries of what can be done. Isolation, mime and illusion are increasingly being incorporated into cigar box manipulation, often using only one box.

The most common form of cigar box juggling involves three or more boxes. Some basic tricks include quarter and half turns, take outs, lift outs and grip changes. Cigar boxes can also be juggled in the same patterns, like the cascade or shower, as balls, rings and clubs.

Balancing cigar boxes is also a popular style of trick with the world record being a whopping 211 boxes balanced for 9 seconds!

We stock cigar boxes from Henry’s and Mister Babache.

Cigar boxes are so-called because of the similarity in shape to boxes that actually hold cigars. Please note: we do not sell boxes that hold cigars – none of these items open to allow you to store your smoking equipment!

per page
Set Descending Direction
Filter
Shop By
Shopping Options
Manufacturer
Country of Manufacture
Compare Products
Compare
Clear All
You have no items to compare.
JOIN THE FIRETOYS NEWSLETTER

We promise not to spam you! 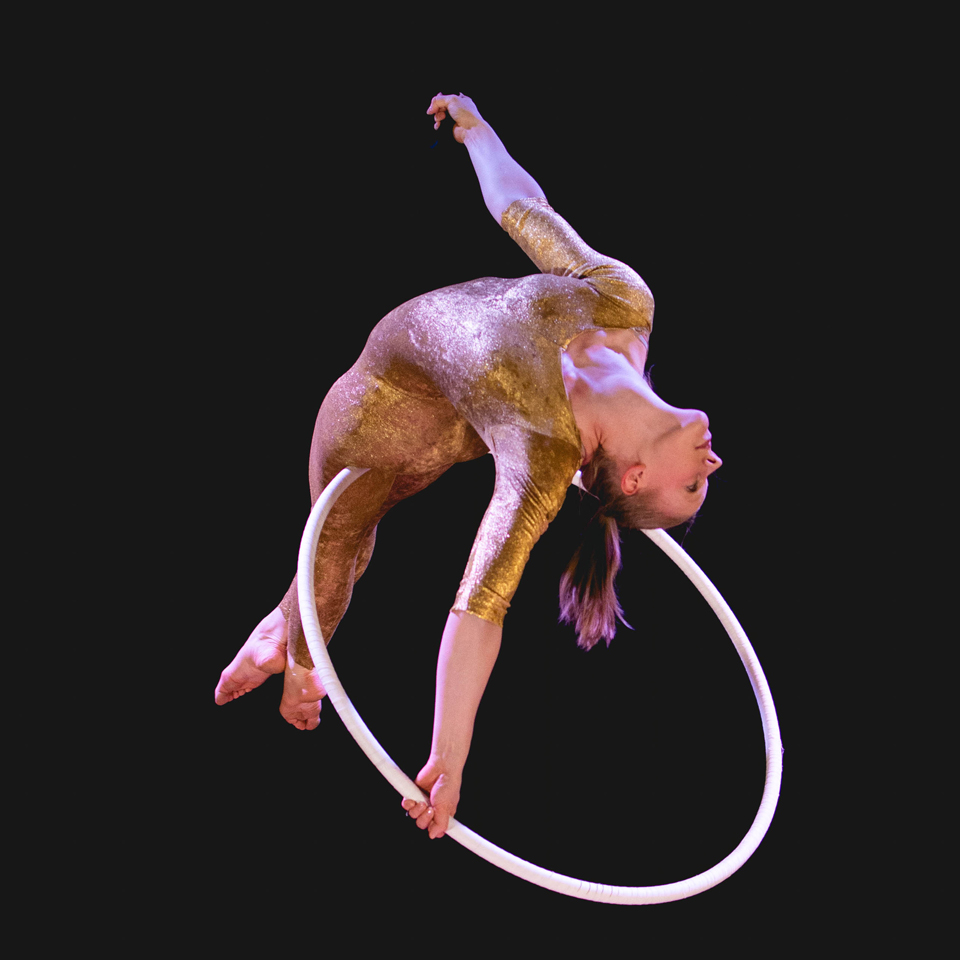